After installing Windows on another drive and logged in the new Windows, previous Git installation drive path is changed: for my case, it's changing from D:\ to J:\

the CAfile location should be H:/Program Files/Git/mingw64/ssl/certs/ca-bundle.crt for current newly installed Windows, while the error information indicates it's still using the old path. 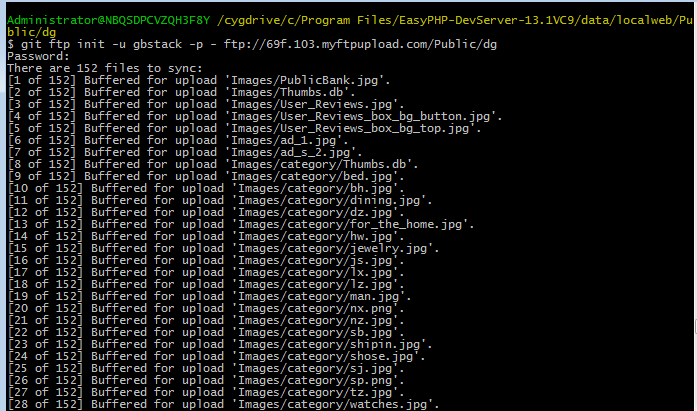